The SL-10 employed a linear tracking tone arm that ensured accurate travel performance without generating unwanted vibration.
The gimbal suspension bearing ensured high-sensitivity tracing performance. Technics' original dynamic balance system maintained highly stable play at any angle. The turntable platter drive section featured the original integrated-structure D.D. system that coupled the motor rotor directly to the turntable platter, thus achieving high mechanical accuracy. The quartz control and total-periphery-detection F.G. added to the high-precision rotational performance. The original T4P-standard plug-in connector system was used for arm coupling. Recognised for its revolutionary technologies, the SL-10 joined the permanent collection at MoMA (Museum of Modern Art).
Unlike many of the inexpensive designs that followed it, the SL-10 is cast from aluminum and weighs 6.5 kg. Its chassis is the same size as a standard LP jacket, doing away with the large plinth, visible tonearm and general bulk associated with conventional radial-tracking turntables that the public was familiar with up to that point.
The SL-10 is capable of being powered by an external DC power adapter or a standard AC power supply. The motor is quartz-locked, providing accurate rotational speed.
SL-10 was built for the discerning listener and used the best available materials and technology to give top audio performance. Each half of the casing was die cast in alloy and machined to fine tolerances. The turntable motor was a direct-drive type with its rotor integral with the platter, controlled by a quartz-locked servo. Operation of all of the functions was fully automatic, sequenced by a built-in microprocessor, while the arm came tipped with an moving-coil cartridge, the preamplifier for which was built into the plinth.
The quartz-locked motor runs up to speed instantly and provides excellent speed stability – a tiny strobe ring is built into the top of the record clamp and its bars never appeared anything other than stationary. There is no facility to fine tune the speed, but the automatic selection of 33.33rpm for 12in records and 45rpm for 7in ones can be overridden so that 7in EPs and 12in singles can be played.
The Technics SL-10 was intended to rival the performance of the very best. 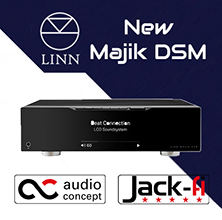 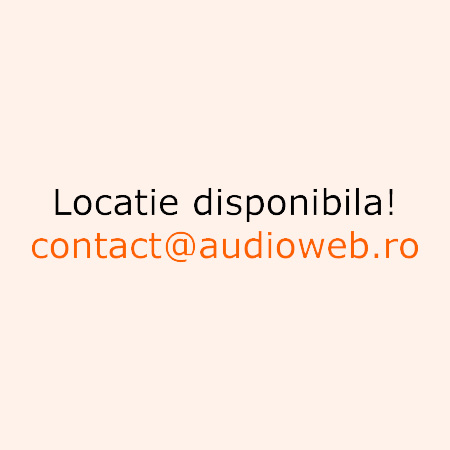